PES 2018 settings for all controls

For the first game start, player can be prompted to create a new profile on a title screen which will create system data. Later, it’s also possible to edit profile or create a new one in the game menu. Players can try new features in a training challenge and train shooting, dribbling, defending job and learn how to control every situation during match. For moving in a menu, press direction pads or left stick and confirm with A button or cancel with B button.

Saving your progress can be enabled to auto mode or select „Select“ from menu and choose data slot. Also it’s possible to export data from modes like Master League and import to the other device. For any help, check features mostly at the bottom of the screen. Most of your settings can be customized by yourself.

In an exhibition you can play with or against your friends or simply just watch AI-controlled play or play any online mode from context menu. UEFA Champions league offers a great experience to play against strong and elite European football teams and go from group stages to knock-out and decide who will win a trophy. Copa Santander Libertadores focuses on Latin America clubs. Next Copa Sudamericana followed by AFC Champions League (Master of Asia).

Football life brings Master league which is one of the most detailed league systems in any football game. Players can develop their own players, manage transfers and club as coaches. Enjoy domestic championship or any European Championship. Become a Legend is still really popular game mode where u don’t need to care about all team stuff but work on your single player, improve his skills on the pitch and decide what transfer offer is interesting for you.

At the begining it’s possible to create own personality, choose position and sign a deal. Besides modes which take more time to play there’re single options to play like league cup or online mode and beat strong opponents in championships or single matches from different countries. During past years, Konami improved edit which allows you to modify game content or create unique players and teams.

Extra content will give you more fun often with packs which must be unlocked first by earning points or pre-ordering pro evolution soccer 2018. Personal data can be found in game settings where important option is cursor settings. That enables assistance during match and is divided to multiple groups from non-assisted to assisted (fully). Also players can set control button settings and change configuration of movement and teammates support. 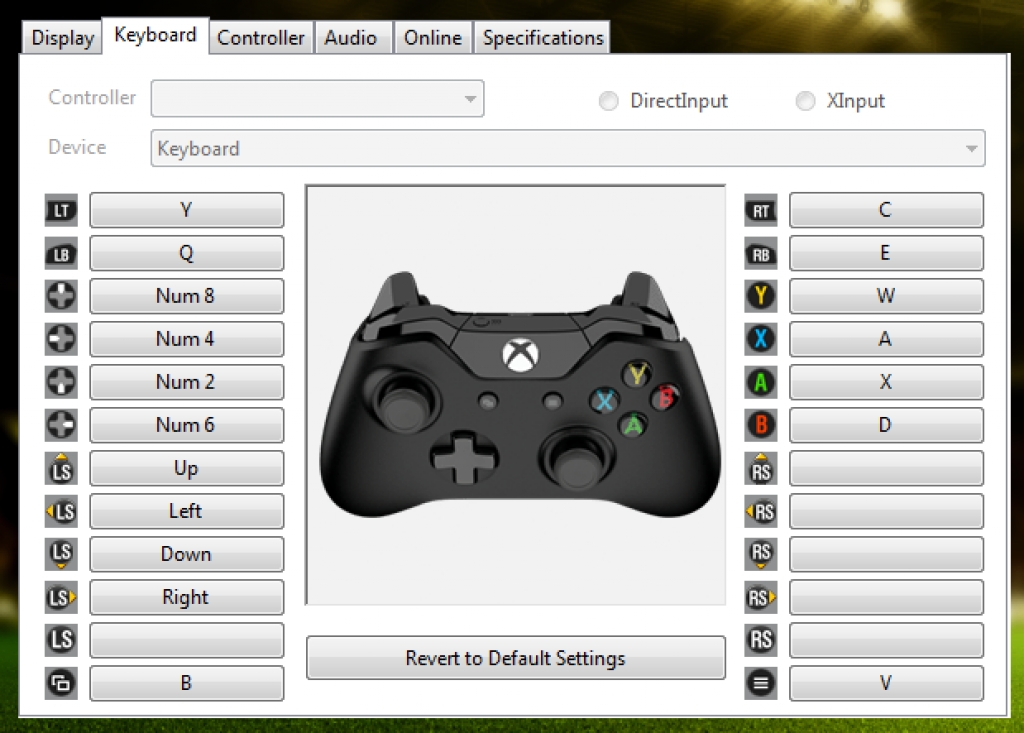 Power gauge is in-game indicator showing strength of your current action like passing or shooting and determines power and height of kick, ball throw and depends on how long you press corresponding button. When reaches maximum, your player tends to shoot or it’s possible to cancel action as shown in pes 2018 keyboard controls.

Game plan gives your an opportunity to make changes which can influence your match. Settings are accessible during play and offer changing player’s positions, make substitutes and edit tactics. By selecting play after moving your control, you can see all his abilities and compare to others. Important thing is a skill hexagon, showing level of experience in different areas like passing, shooting, physiology, speed and defending.

It’s only up to you how do you set all game settings. Another indicators are information about yellow/red cards, player’s form (red – best, yellow – good, green – normal, blue – poor, purple – terrible). Levels decrease during match, if you tend to run fast or use high pressure that will lead to stamina loss. Fast change of tactics is available pressing D-pad and choose from presets (kick off, possesion, out of possesion, custom plan).

A special part of PES 2018 settings exe runtime file which you can find on your PC in the folder where the game has been installed. This little program helps players to set up game preferences. On multiple tabs there’re display one, which contains screen mode (window or full screen). For change to a full screen mode on Windows operating system, press Alt + Enter key combination.

Resolution depends on your screen and at the end, there’s picture quality (from low to high). For setting up your pes 2018 keyboard controls, go to the next tab, select right controller from device box and proceed to button setup. XInput option is a special one for Xbox 360 controller, DirectInput is preffered on PC.

Audio settings enable stereo or classical 2.1 sound option with environment test being available. Properties depend on your sound system. In online section, set UDP port in case you have other software installed and running in OS and blocking game online communication. Specifications tab shows the minimum and recommended requirements with a simple performance test of your current system. 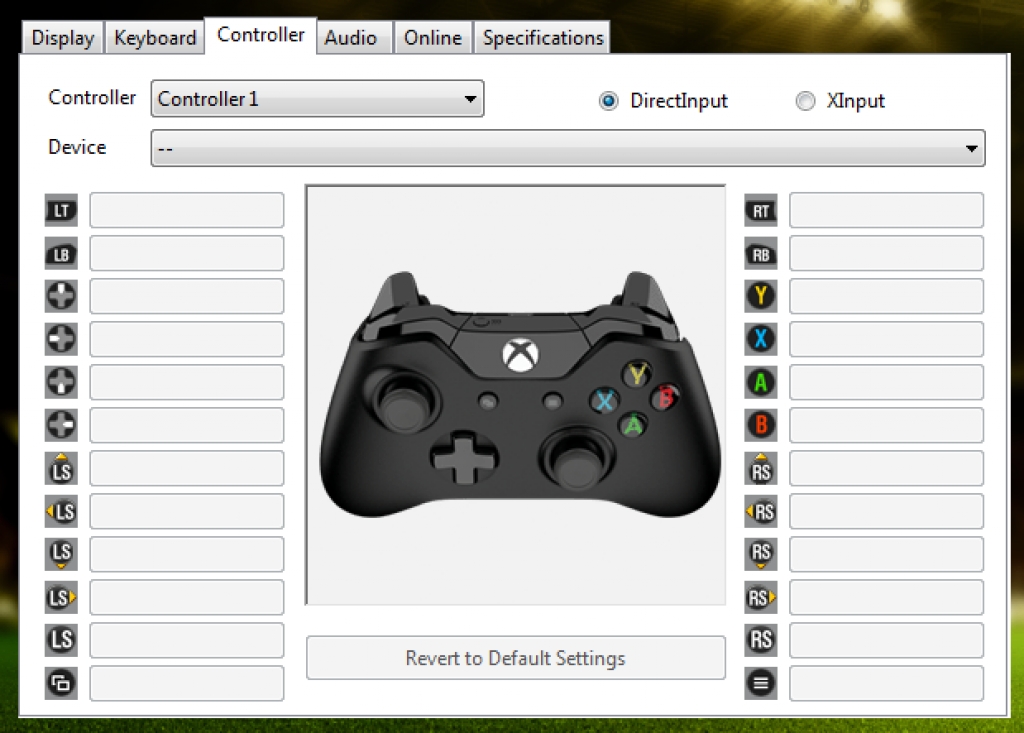 After an game installation, users often experience common problems and see error messages which can be easily fixed. If you use Windows 10 or older version look at section below to find a fix.

Similar error codes don’t contain much information, but most of the time it’s problem with your system installation. Try installing proper hardware drivers and libraries like vsredists (Visual C++ Redistributable packages for this error message) and restart your computer.

Lags during online matches can be caused by your internet speed or temporary Konami servers problem. Recommended internet speed is more than 2 Mbit/s and quality can be measured by latency. For fast check, look at online speed tests to see your internet connection speed.

Common problem is wrong identification or graphics card in a system. Settings.exe file often doesn’t show dedicated card so there’s a poor condition in a performance report or message after starting the soccer game. Depends on your graphics card, for Nvidia one, visit Control panel (right click on desktop), select Pro Evolution Soccer 2018 and choose dedicated graphics card instead of integrated which has lower performance. Also, possible option is to set global settings and use it for all system applications.

Official news, PES 2021 will be released as season update for lower price