The official Pro Evolution Soccer account revealed a full list of improved graphic specifications for Pro Evolution Soccer 2015 on PS4 and Xbox One. Today's reveal seems to confirm the previous statements by PES Brand Manager Adam Bhatti that the differences between the versions were only graphical. 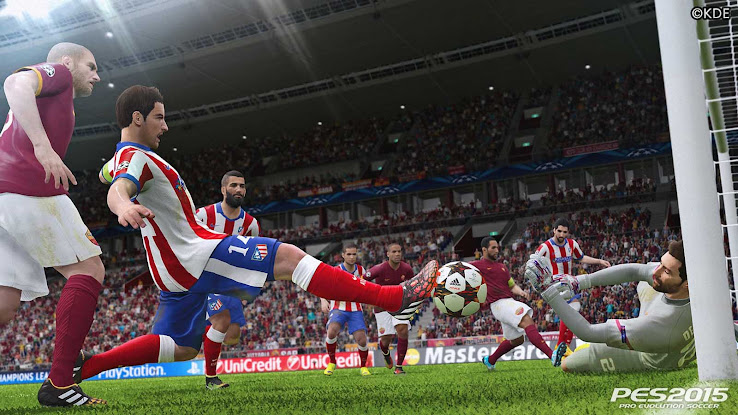 According to the list above, we can expect, that PC version will be almost identical to Pro Evolution Soccer 2014 and that's not really bad, however it's quite dissapointing, we won't see the new dynamic lighting system - at least for this year.